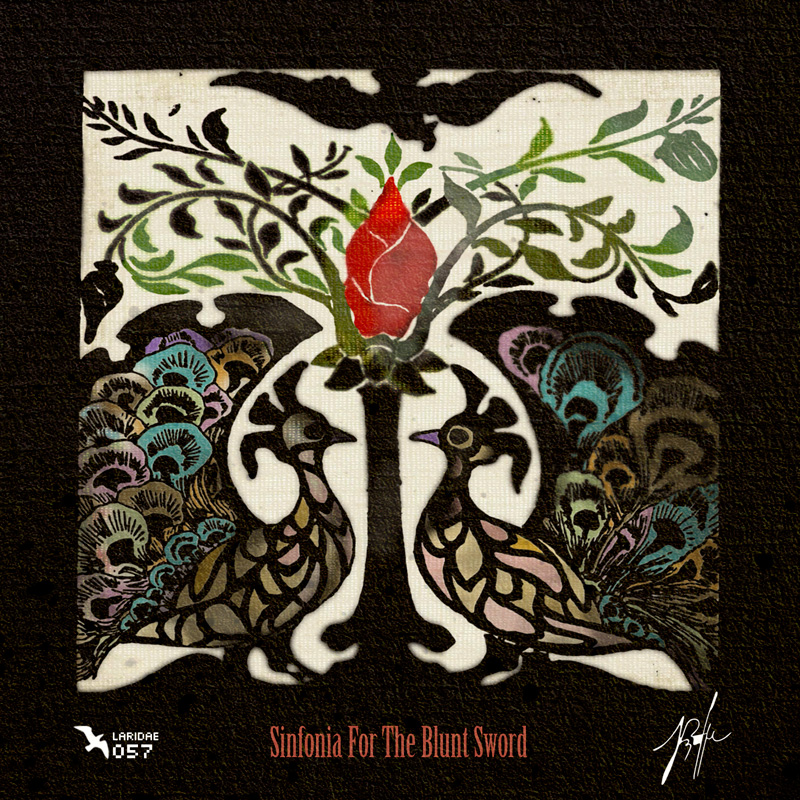 Originally planned as alternative soundtrack to Fritz Lang's cult movie "Metropolis", kARHu's "Sinfonia For The Blunt Sword" has turned into something much bigger during its 4 years of production: a 76-minute masterpiece of contemporary electronic music, full of dark atmospheres, insane beat programming and merciless sampling.

We are very proud at laridae to share this very inspiring work of brutal beauty with you.

Album
Sinfonia For The Blunt Sword